Here at Renew Urban, we are your top choice for custom home builders in Charleston, South Carolina. We are dedicated to creating the most exclusive and luxurious properties for our clients. We take great pleasure in setting the bar for high-end construction, having unmatched customer service, and delivering all of our projects with extreme customer satisfaction.

We go above and beyond to fulfill your unique vision by building it from the ground up. When you choose an exclusive Charleston company that specializes in custom home building and high-end construction, you’re guaranteed to receive results that will exceed your expectations.

At Renew Urban, we ensure that your personalized project will be of the highest quality. We work directly with the most qualified team members in order to turn your dream into a livable work-of-art. No task is too challenging or too out of reach. We make every effort to construct the most luxurious homes in the area that constantly redefine beauty and extravagance.

A DESIGN-BUILD APPROACH TO HOME CONSTRUCTION

There’s no shortage of general contractors in the Charleston area. Renew Urban sets ourselves apart from others by offering full service design management for custom design-build construction. This means our designers, project managers, and contractors all work together as a single team. They will collaborate and handle any issues to ensure your dream property is built to your liking. Our design-build approach for custom built homes will save you precious time, money, and worry…leaving you with a gorgeous home (and without frazzled nerves)!

We take great pride in always working with the best team for each job. This includes some of the greatest engineers, architects, carpenters, and subcontractors in and around the city. Everyone we employ is licensed, bonded, and personally vetted. Our trusted specialists have the proper skills and expertise needed to design and build your one-of-a-kind home. 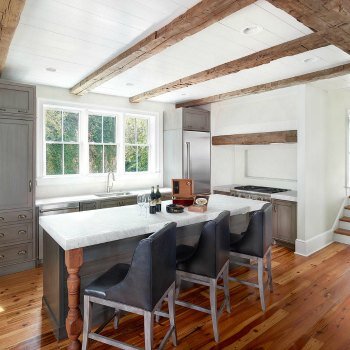 At Renew Urban Charleston, we listen to all of our clients’ ideas to come up with the perfect custom built home to match their every desire. We’ve earned an award-winning reputation by providing them with dream homes that surpass their expectations.

In order to design a property with the form and function that suits your personal taste, we work with elite architects to craft your project’s design and layout. We’ve developed long-lasting relationships with these architects to ensure that your home will not only be elegant, but will meet the demands of your lifestyle and habits.

Our team of designers, architects, and other experts will spend as much time as is needed to guide you through our planning and design process in order to generate solutions for every obstacle. They will work with our team of contractors to bring your dream home to life. We’ll provide past examples and consult on the best material choices, layout schemes, and more to ensure your vision will be fulfilled to its highest potential.

– A Customized Approach: Get the property of your dreams completely suited to your needs, desires, family, and lifestyle. Every project comes with highly qualified architects and designers, making the possibilities nearly endless. Your new home will perfectly match who you are and how you live.

– Energy Efficiency: Every home is installed with industry-leading systems to make it as energy-efficient as possible. This includes high quality insulation, windows, central heating, air conditioning, and more. These systems will help to provide a comfortable and energy-efficient living space.

– Impeccable Construction: Every residence is constructed using the best industry practices. Our highly professional team of engineers and contractors guarantee that your property will be structurally sound. Each home is built to last so it can be passed down through generations.

– Home Automation and Lighting Control: As part of your custom design, we offer home automation and lighting control systems. These systems provide the most cutting-edge technology to add substantial functionality to your home.

We understand that many of our clients live busy lives, sometimes not even locally in Charleston. As such, every custom home construction plan comes with a project manager to supervise the entire operation. These important team members make daily visits to the construction site. This helps make certain that schedules are met, budgets are kept, and everything moves along with precision. They also provide constant updates and inform you at each step in the overall process and keep you connected.

At Renew Urban, it is our duty to provide our clients with a stress-free experience and a personalized property that exceeds their expectations. Our trusted project managers will ensure that every stage of your project (from the planning phase, to construction,to the final walk-through) is closely monitored. They will work alongside you and with the rest of the team to ensure your satisfaction and handle any concerns.

Having worked on some of Charleston’s most significant properties, Renew Urban has gained a substantial amount of experience when it comes to high-end custom home construction, remodeling, and historic renovations. We craft our houses with elegance and thoroughness, which can be seen in every detail. We encourage you to check out our many previous projects in the area. Our remarkable reviews will quickly show you that we are dedicated to delivering creative solutions and beautiful properties to every client.

ARE YOU READY TO BRING YOUR DREAM HOUSE TO A REALITY

At Renew Urban, we will fulfill your dream of having your luxury home built exclusively to match your every desire. We can’t wait to use our industry expertise, innovation, and mastery of construction and design to deliver you a home that’s truly one-of-a-kind. Call us today to build your unique custom home in Charleston. We would be honored to work with you! 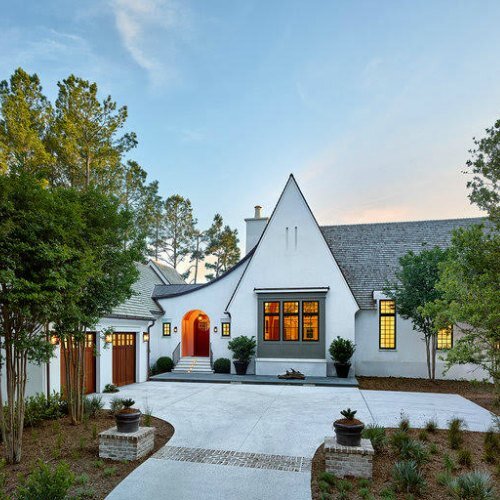 Charleston is the most populous city in South Carolina and the county seat of Charleston County, as well as the major city in the Charleston–North Charleston metropolitan area. The city is located on Charleston Harbor, an arm of the Atlantic Ocean formed by the meeting of the Ashley, Cooper, and Wando rivers. Originally founded as a settlement on the west bank of the Ashley River (now Charles Town Landing), Charleston was originally named Charles Town in 1670 after King Charles II, and it has grown to become the fifth-largest city in North America (after moving locations).

Because its governance was handled directly by a colonial legislature and a governor dispatched from Parliament, it was never incorporated during British rule. The current spelling of Charleston, which dates back to 1783, was adopted following the city’s actual foundation. The state government relocated to Columbia in 1788, despite the fact that Charleston was one of the top ten largest cities in the United States until the 1840 census owing to growth within the United States.

During the Civil War, Charleston was an important strategic city for both the Union and Confederate forces, with both sides vying to gain control as a major metropolis. The Civil War began in Charleston, South Carolina, at Fort Sumter. It also ended there in April 1865, just a few months after the Union troops captured Charleston. 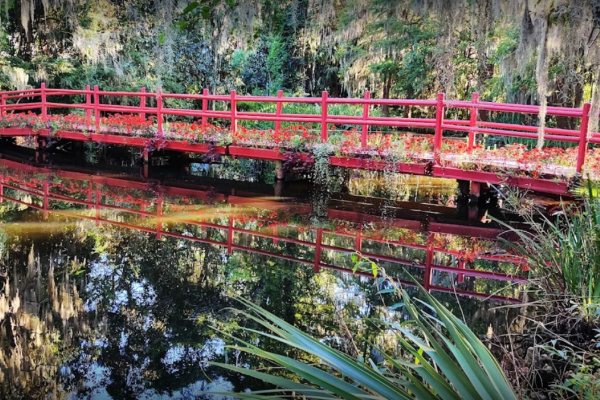 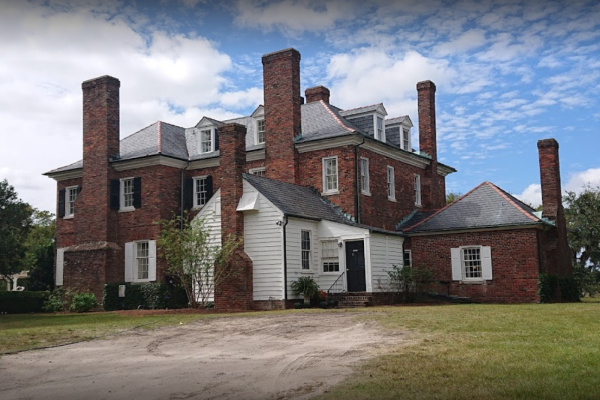 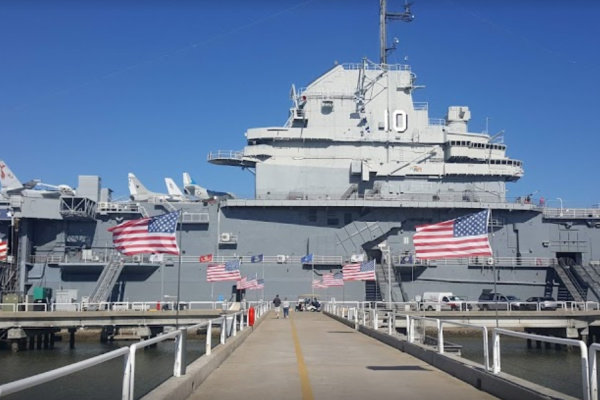 Is Charleston A Good Place To Move

When Should I Visit Charleston

The finest months to visit Charleston are March through May or September through November, when temperatures are enjoyable but not overly hot. Hotel prices, on the other hand, will most likely be high around Easter. The works of art including murals, sculptures, and other pieces of artwork, will offer some colorful outdoor enjoyment. The city will be packed with tourists visiting to see the architecture, Southern cuisine, and hear local ghost stories. Visiting in the late fall or early winter is less expensive and less crowded.

Charleston is one of a kind in many ways. It’s a health-conscious community in an otherwise unhealthy area of the country. It’s got a lot of theater and music history, but it has also become an engineering marvel with international impact. Increased income and enhanced culinary, education, health and wellness, economic development, healthcare, and quality of life have all benefited from the growth of the city of Charleston.