The Custom Home Builder On Kiawah Island That Residents Trust

When you work with Renew Urban, you get exceptional workmanship and a truly customized home that exceeds your expectations. Why settle when you can have just what you want and need?

Get to Know Your Local Custom Home Builder On Kiawah Island, SC

Having spent years working in the greater Charleston area, Renew Urban has built an impressive reputation for creating superior homes. If you’re thinking about building a home, you want the confidence of knowing your home builder and knowing that they are dedicated to your dream home.

There’s never been a better time to work with local professionals who care about building a relationship with their clients. That’s what we do. 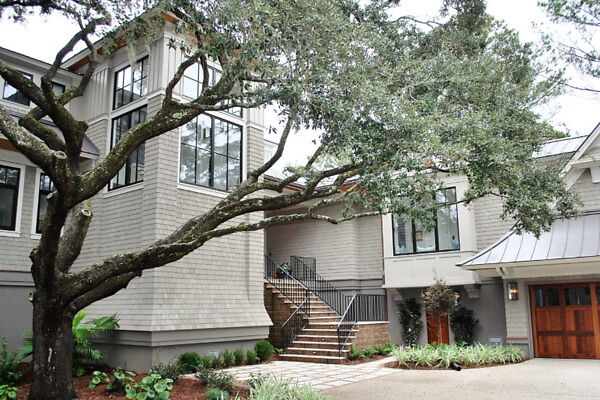 What’s the Most Important Decision for You?

When you decide it’s time to move, and you want to build a custom home that’s just right for you and your family, your first step is to find a home builder you can rely on. As trusted custom home builders Kiawah Island, South Carolina, The Renew Urban team promises that you’ll receive the highest quality of service. We listen to your needs and provide you with one-on-one support throughout the entire process. You can feel confident we’re working to build your custom home alongside you. 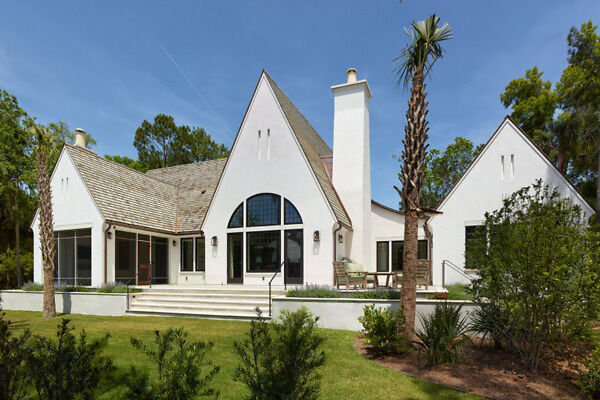 It sounds cliché but you can build your custom dream home. Don’t settle for a cookie-cutter plan that other national home builders offer. They often build homes from a handful of plans offering minimal changes and customizations. We’re different. Renew Urban allows you to build a home that’s designed just for you.

Most importantly, you want to build a home from the ground up that’s designed to your tastes and to meet your specific goals. It’s more than just choosing colors and materials. We help you design the entire structure in the way that will work best for you and your family.

Read More: Should I Hire an Architect or Builder First?

We’re a Company with Local Roots

When you hire us as your custom home builder on Kiawah Island, South Carolina, you get reliable results. You also work with a team that’s local. Andy has local roots here. He’s raising his children here. He’s a part of the community you’ll be living in. Because of this, we take pride in providing truly personal help to our clients. We believe in building relationships that matter and last for years to come. Let’s work together to make sure each one of your goals is met.

With years of experience in the community and in the industry as a whole, we are recognized as a professional, reliable custom home builder in. Building for this length of time has allowed us to get to know the local community and build a reputation here. We encourage you to learn more about the work we do by reaching out to our clients and customers. We’re happy to offer referrals for the work we’ve completed in this area. 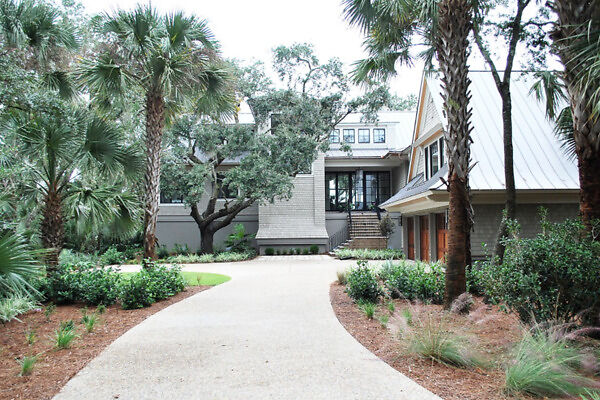 Build on Your Lot

Do you already own real estate that you want to build a home on? Do you plan to build on that perfect lot nestled into a beautiful community on Kiawah or perhaps one of the more remote areas where you can enjoy some privacy? We can help you. Our team works with you to build on your lot. That means you are not limited to what you can accomplish or build.

If you build a home within a subdivision that’s already owned by the builder, you’re limited in terms of what you can accomplish there. When you buy a lot anywhere you want to own it – and then work with a true custom home builder on Kiawah Island, South Carolina – you gain the ability to control the process every step of the way.

A Truly Custom Home Is Not Out of Reach

Today, it’s more affordable than ever to not just buy a home – but to build one. Why use a national builder that’s interested in profits? Instead, choose one that’s working to build lasting relationships. Our clients become lifelong friends to our company and our family. We’re happy to help welcome you to the process. You can build your home – you don’t need to settle for anything less. 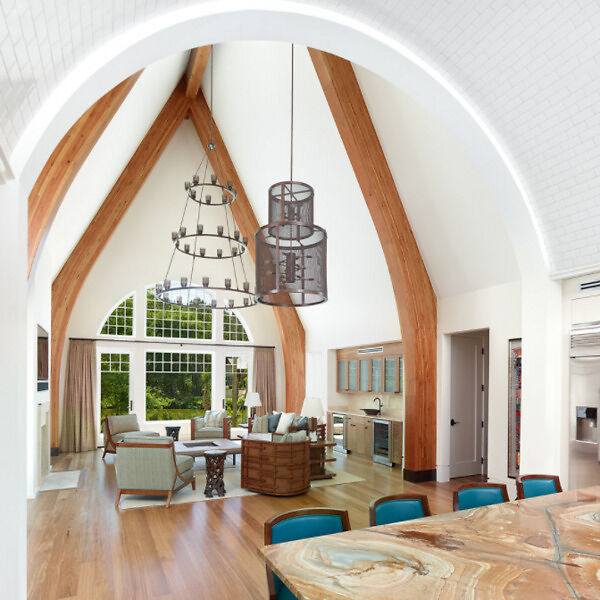 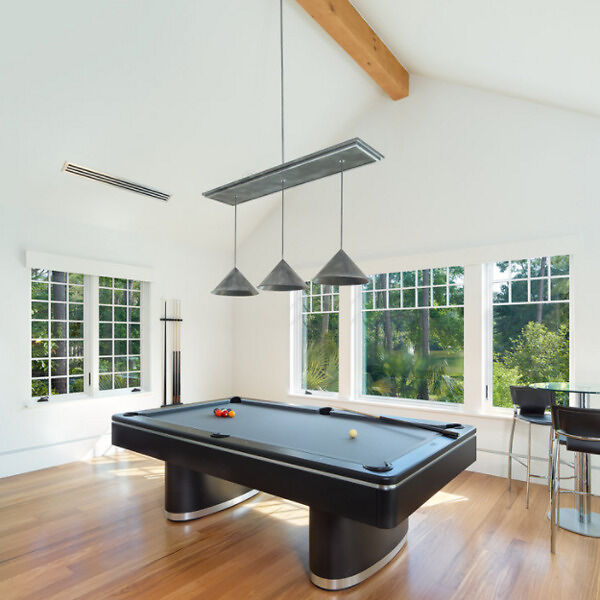 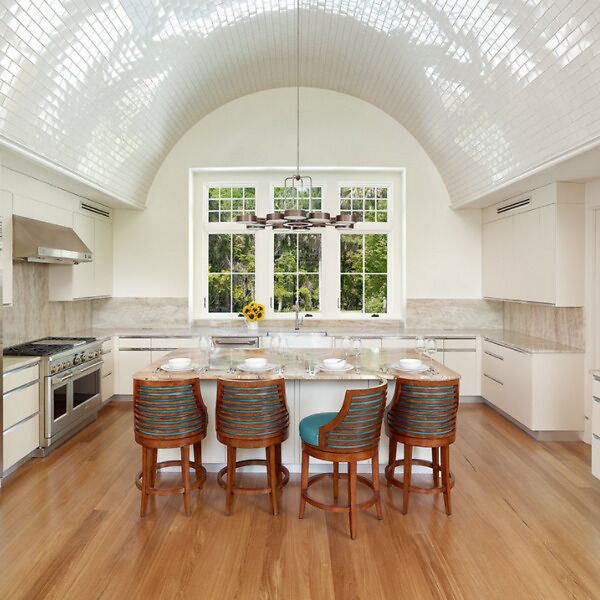 What Can Your Custom Home Offer You?

Your Satisfaction Is Our Ultimate Goal During The Home Building Process

When you’ve decided to build your custom home, you need a builder that looks forward to working with you with an exceptional reputation and a portfolio of solid examples of the work they’ve done. We engage with you every step of the way, helping you to achieve your very best finished product – one that you will love and we’ll be proud to have built for you.

We’re here to impress you. That starts with the first conversation we have with you to the final product. When you’re ready to learn more from our custom home builder on Kiawah Island, SC, contact us for a consultation. We’re happy to help you get the ideas flowing, the designs created, and the building started.

Reach out to our team at Renew Urban today for a comprehensive consultation. It starts with one phone call.

The Kiawah Indians were led by their head chieftain or cassique, and the island was named for them. In 1670, the Kiawah cassique led English colonists to establish Charlestowne Landing. In 1699, George Raynor, a former pirate, purchased Kiawah Island.

Captain Raynor sold half of the island to Captain William Davis on November 1, 1701, and left the rest for his granddaughter. This land was kept in the Raynor family for generations until one great great grandson purchases the other parts of the island from the family of the late Captain Davis. The island’s primary economic use was cattle ranching; the Raynors, among South Carolina’s foremost landowners, created a magnificent estate valued at great wealth.

Eventually, the land was divided among family members, with both parts to be inherited and held until the third generation, when they would become fee simple property owners. In 1950, C.C. Royal purchased Kiawah Island for timber harvesting, and they went on to establish the first seaside vacation home community in 1954 along the coast

Our Favorite Places To Visit 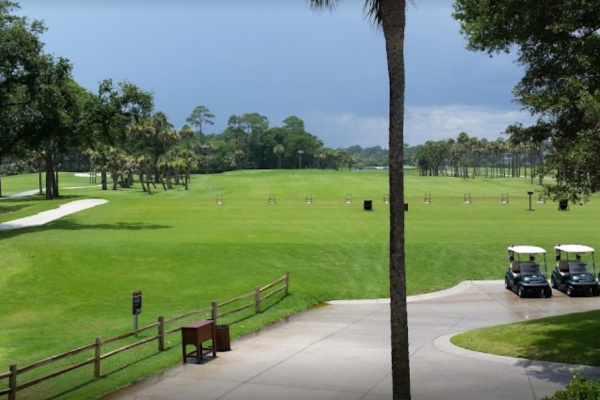 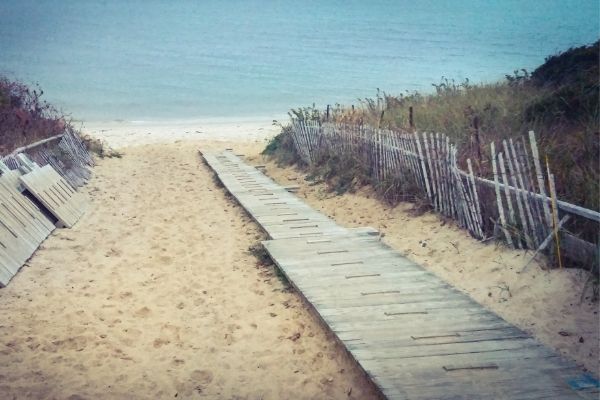 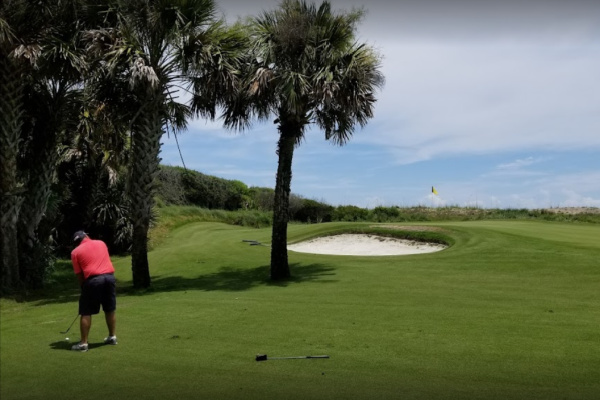 Is Kiawah Island A Good Place To Live

When Should I Visit Kiawah Island

The best months to visit Kiawah Island are May and October, owing to its weather. If you don’t like crowds, visit outside of those months since the tourist-heavy season runs from April to October. But, the island is quite beautiful during the winter, when the weather is mild and there are far fewer tourists.

What Makes Kiawah Island So Special

Kiawah Island is one-of-a-kind. It’s a pristine barrier island with an incredible ecosystem that contains 10 miles of beautiful beach, a maritime forest, and miles of saltwater marshes. 300 species of birds, 18 species of mammals, and 30 species of reptiles call the ocean, forests, and brackish waters their home. There are so many amazing features that it’s difficult to describe this special location.