In Stately Old Charleston, The New Buildings On The Block Are Struggling To Fit In 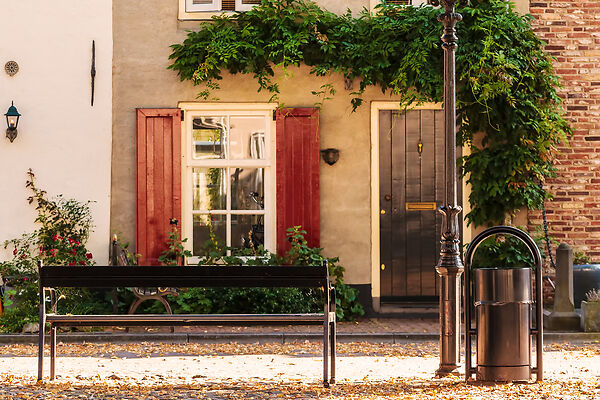 19 Jun In Stately Old Charleston, The New Buildings On The Block Are Struggling To Fit In

Posted at 20:41h in Custom Home Building by Renew Staff

But these are days of bum notes and dissonance in historic Charleston, which is enjoying a robust economy and one of the most transformative regional population booms since the Civil War. Long accustomed to basing its reputation on the grandeur of its old buildings, the city now finds it almost impossible to agree on how to build new ones.

In recent months, traditionalists have blocked efforts to introduce contemporary architecture in the historic core, which was the first in the nation to be covered by a preservation ordinance.

Modernists are rolling their eyes at new buildings that copy traditional styles, arguing that they pervert a record of architectural progress long documented in mortar and stone.

And both sides agree that many of the buildings approved by the city’s Board of Architectural Review in recent years have been duds that tried, and failed, to have it both ways.